I never warmed to Matt Smith.
Click to expand...

A little lie goes a long way when you can't say quite for sure what's the truth. - Mark Oliver Everett

My God - how prescient - Lesbian marriage with a Lizard! We were warned it would be a possibility.....
Lig Sinn i gCathú ​

Remember early on in the pandemic last year Matt Damon was staying on lockdown in Dalkey .. this was the film he was involved in

Seems to be a bit like Irish country music. Just when you thought it was successfully exterminated in the 90s, it reemerges in popularity among young people now.
R

Seems to be a bit like Irish country music. Just when you thought it was successfully exterminated in the 90s, it reemerges in popularity among young people now.
Click to expand...

Nice one ... watching Brian Cox THE PLANETS on Beeb 4 at the mo

Robutnua said:
Nice one ... watching Brian Cox THE PLANETS on Beeb 4 at the mo
Click to expand...

Should have watched that. PIty there's no BBC +1s.
R

seanof said:
Should have watched that. PIty there's no BBC +1s.
Click to expand...

If you have SKY Q or Sky+ HD you might be able to rewind or find it on catchup.

Robutnua said:
If you have SKY Q or Sky+ HD you might be able to rewind or find it on catchup.

I've none of those, unfortunately but thanks! I'm an entire cheapskate.
R

seanof said:
I've none of those, unfortunately but thanks!
Click to expand...

PS @seanof .. just spotted its repeated at 2.10am tonight/early morning on BBC 4
R

Seems to be a bit like Irish country music. Just when you thought it was successfully exterminated in the 90s, it reemerges in popularity among young people now.
Click to expand...

Almost par for the course it too mired in child sex controversy & sex abuse via the original founder. Son runs it now it seems.
R

Mitsui2 said:
Personally I'd actually show all the old concentration camps and mass-execution films in schools if I had my way. And tell the kids "This is what supposedly civilised people do if they're not bloody careful."

Sure it would give kids complexes - but there are some things about which we should have complexes. I probably have a complex about many of those Holocaust images myself, and I saw a lot of them in an unsupervised way as a kid back in the 60s. But I think maybe there's some things kids should have complexes about - things that serve as warnings and alarm signals. I know it was seeing some of these images that primed my innate reaction to the first images of suffering I saw from Bosnia - you didn't need explanatory articles or sophisticated arguments to react to seeing people in camps again.
Click to expand...

We brought the kids to Anne Frank's house, and we all sat down to watch "The boy in the striped pajamas " and also the serialisation of the Diary of Anne Frank. And then lectured them on fascist parallels between brexit nationalism , MAGA, and fascism in Germany .

No way that shit is being forgotten on our watch.

Having Jewish surnames in the family tree, makes it resonate for our kids too.
Formerly known as Gin Soaked...

Two movies I watch and watch again for some reason:
Both make me sad each time, more so Deep Impact, just something about it, that end ( spoiler below if you have not seen ) & just the whole finality of it and I suppose something that could happen in reality at anytime. 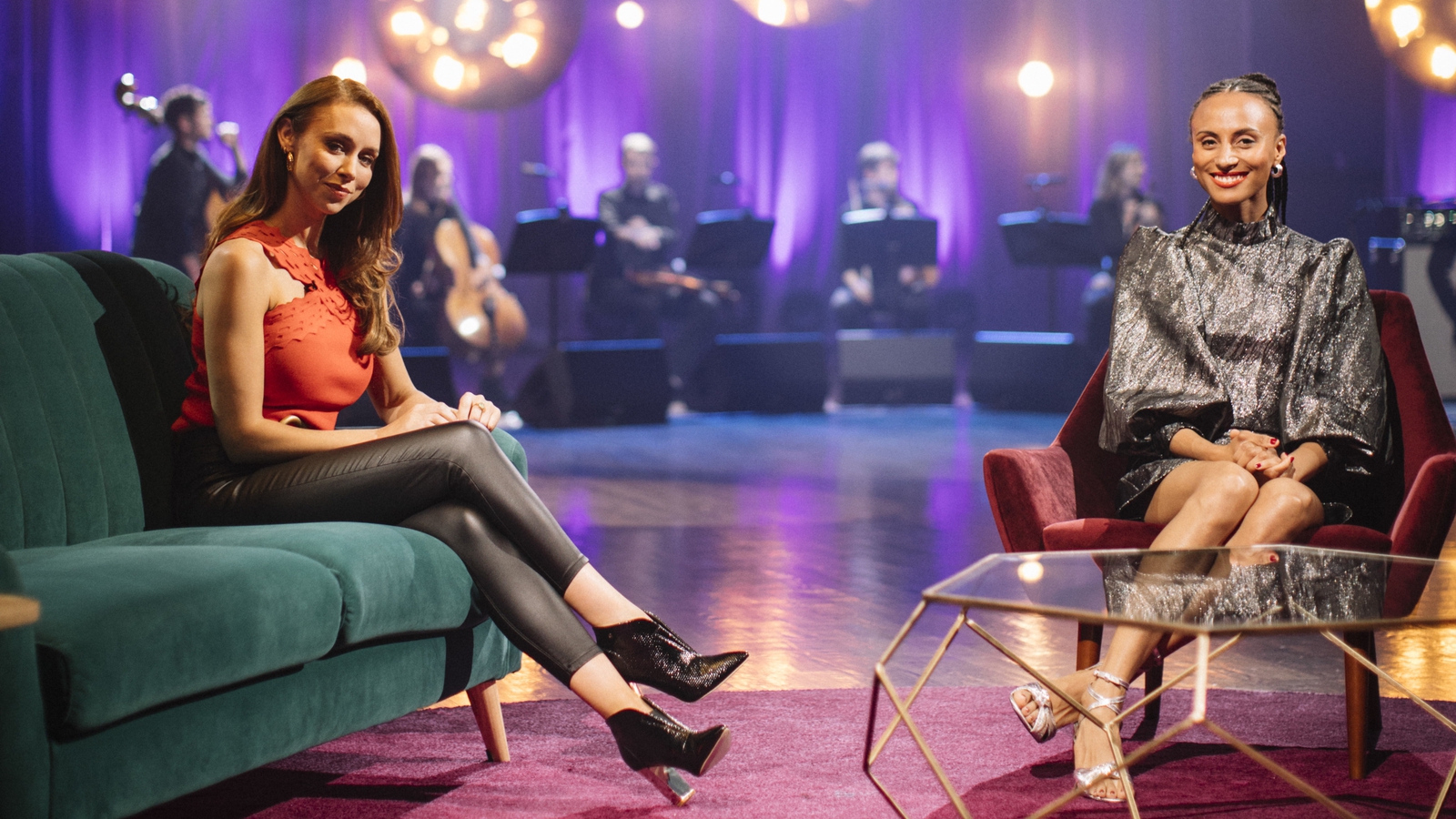 Mansion House in your home for Heart of Saturday Night

The Heart of Saturday Night presenters Úna Healy and Loah have said that viewers are set for "one big celebration of Irish music" - and the Mansion House in their living room - when the series begins on RTÉ One tonight at 9:30pm.

Good show on RTE1 at the moment. All Irish Bands performing. Special tribute to PHIL LYNOTT coming up. This is a series every Saturday night. Great to see. ( RTE+1 or on catchup rte player )
You must log in or register to reply here.
Share:
Facebook Twitter Google+ Reddit Pinterest Tumblr WhatsApp Email Link
Top Bottom