Should the FAI now pull out of the 2030 Joint Bid with the UK?

Ireland is currently undertaking a feasibility study with the UK for a joint bid for the 2030 World Cup.

Ireland has committed €6 Million to this feasibility study as per: 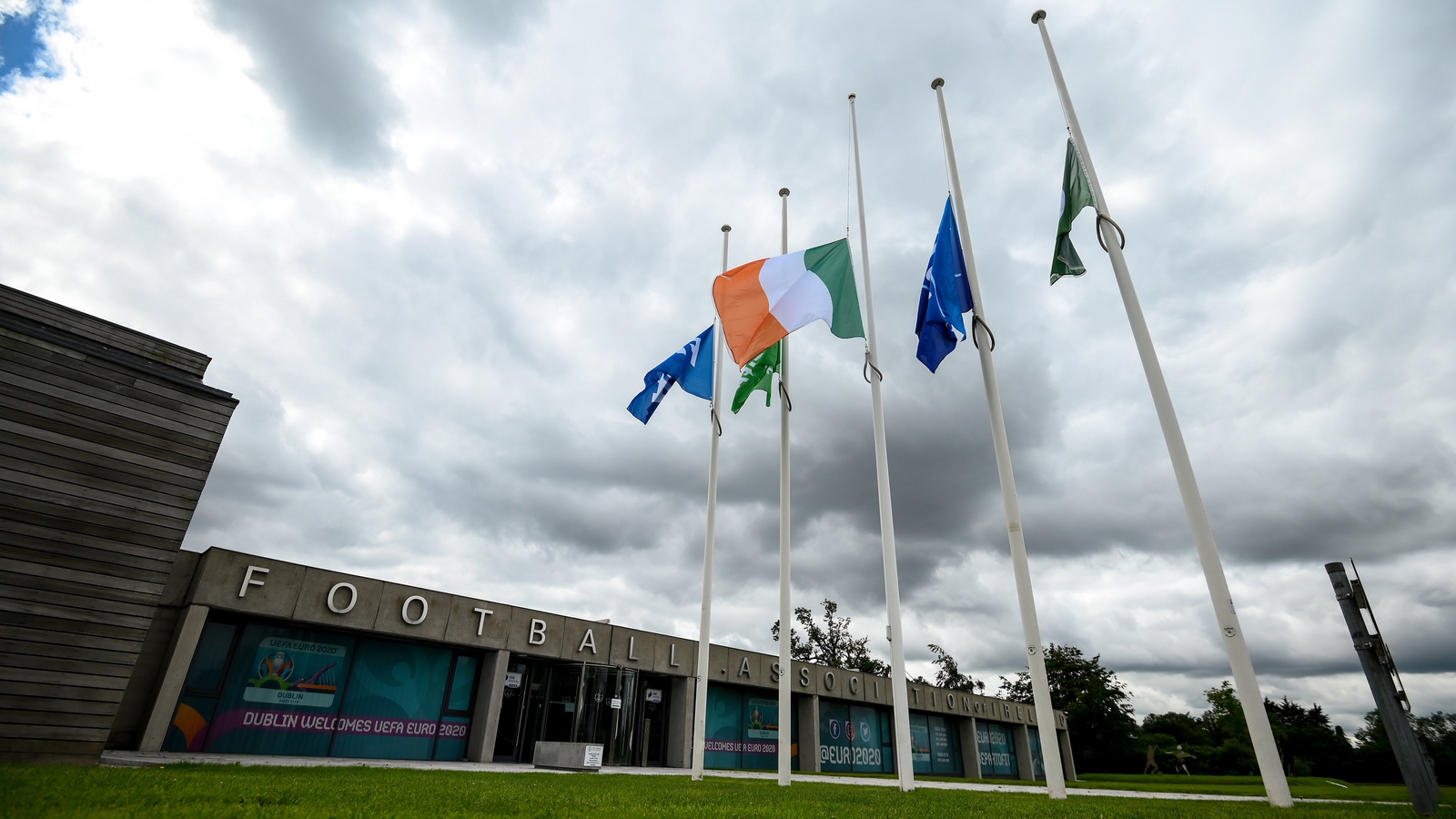 Minister of State for Sport Jack Chambers says Ireland "won't be found wanting" when it comes to playing its part in a potential joint bid to host the 2030 FIFA World Cup in conjunction with the English, Scottish, Welsh and Northern Irish football associations.

The UK has become the sickman of European football. From significant racism issues within the “fans” to the clear security issues at Wembley for the Euros final on Sunday, it appears that the UK is not starting the bidding process from an envious position.

Should we pull out now, save the €6 Million and avoid being tarnished by association with British football?
To subvert the tyranny of our execrable government, to break the connection with England, the never-failing source of all our political evils and to assert the independence of my country- these were my objectives. To unite the whole people of Ireland, to abolish the memory of all past dissensions, and to substitute the common name of Irishman in place of the denominations of Protestant, Catholic and Dissenter - these were my means.
-Wolfe Tone

No point of the study, zero chance of UK getting it.

The nice one, or so it seemed.

Bill said:
No point of the study, zero chance of UK getting it.
Click to expand...